The old continent as it is often referred to, bordered by the Arctic in the North, caressed by the warm Mediterranean waters in the South, hit by the tumultuous Atlantic Ocean in the West and going up to the Ural mountains in the East, Europe offers to its visitors much more than beautiful scenery and fun activities.

The European history and its rich cultural heritage are proudly displayed in museums and they can be traced down by walking down the streets or by visiting its iconic landmarks.

Explore the country where democracy was born (Greece), relive the Renaissance in Italy, go for a romantic holiday in France, keep a moment of silence to commemorate the World War II’s atrocities in Poland, discover the Age of Great Discoveries in Portugal, go on history traces in Tallinn and Luxembourg or contemplate the communist grandiosity in Romania.

Europe is the space where the idea of tourism appeared for the first time, in the 18th century and for that we have to thank England and its aristocracy.

Bath and Brighton were the first travel destination models copied by other European towns, reshaped, reinvented and spread all over the world afterwards.
If you don’t know where to start, make a tour (another concept invented in Europe). 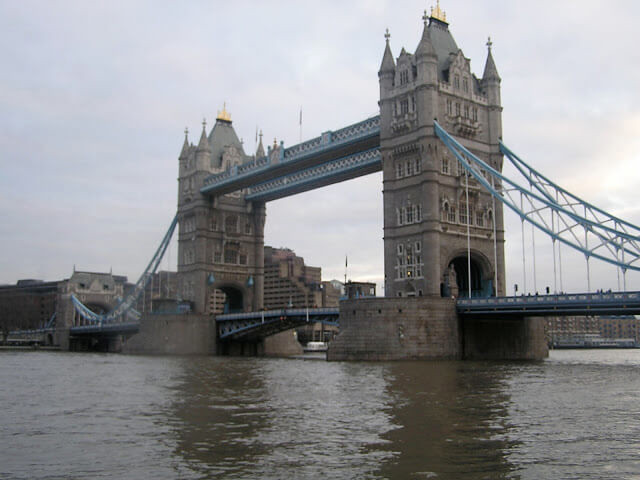 More and more people are traveling each year. […]

Travel to Spain and Discover its Charm